When I look at the most articulate representatives of both sides, it is plain that all the really powerful arguments are in the hands of those who endorse legalizing cannabis. Prohibition has failed: on November 2, please vote YES on proposition 19.

Watch this video for an informed response on the issue of intoxicated driving under Proposition 19. 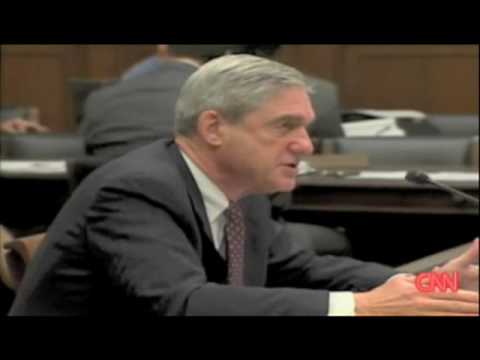 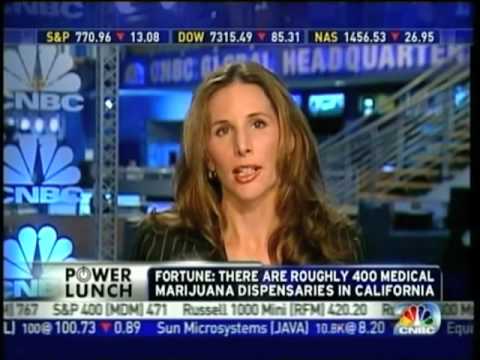