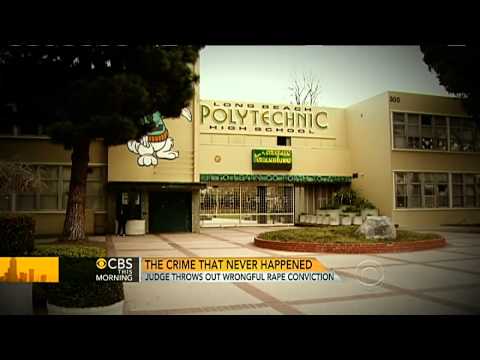 I once sat on a jury where over half of my fellow jurors would have convicted the accused (a hispanic male) on the testimony of a single female accuser. There was no physical evidence presented. Not even photos of the alleged crime scene where property was allegedly damaged. “Beyond a reasonable doubt” is supposed to be the standard of evidence required to call someone a criminal in our society. But when I asked my fellow jurors why they would convict a man based on the testimony of a single individual, the seven of them that would have convicted, mostly female, replied “Why would she lie?”

You don’t have to know why people lie, to know that they do.