Obviously, the Ten Commandments have had an enormous influence on western culture. So I wanted to gather together some of the more thoughtful ideas and commentary I’ve run across.

Of course, the story begins with the Hebrews in bondage to the Egyptians, and their dramatic escape… 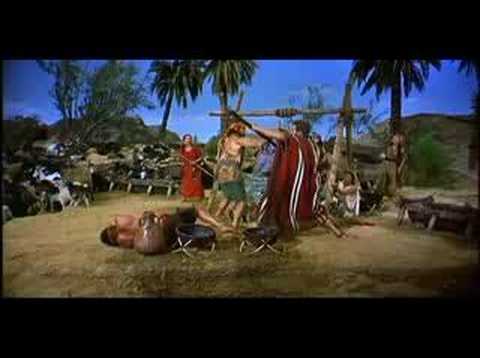 10 Things I Hate About Commandments

It’s important to realize that there are really two sets of “Ten Commandments.” Moses threw a conniption and broke the tablets containing the first, the so-called Ethical Decalogue. These are the ones listed in Exodus 20 and Deuteronomy 5:

It’s interesting to note that jews, catholics, and protestants break up the verses containing the so-called Ten Commandments in different ways, so anyone who wants to make a public display of the “Ten” must take a sectarian stance.

Also interesting is that your neighbors’ “wives” are lumped in with all the other property: slaves, oxen, donkeys, etc. that you— the obviously male property owner, are not to covet.

Mel Brooks— A History of the World, Part I

When Moses went back to God for a do-over, God told him to cut another set of stone tablets upon which he would inscribe “the same words.” Yeah Right. What he ended up with was the Ritual Decalogue of Exodus 34. Modern Christians see this Ten as sort of the bastard step-son of the “real” Ten, and never invite it to parties…

Of course, modern biblical scholars understand that these two sets of commandments originally came from separate stories that were cut-and-pasted together by various people at various times. This theory is consistent with the widespread rumors that God had some help in putting the Ten together… 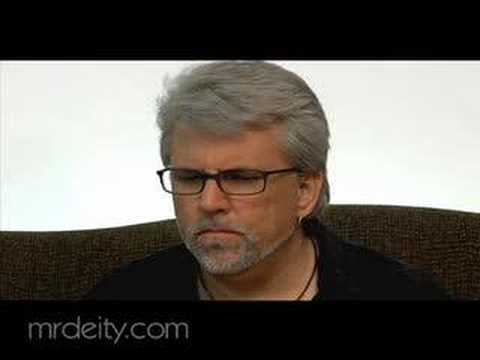 Mr. Deity and the Top Ten

Nowadays, Americans hold the Ten in high regard, and many want to post them on public property at taxpayer expense. Perhaps we should only post the ones they can name…

I’m still astonished that the Golden Rule, which gets a lot of play in other parts of the Bible, didn’t even make the top ten.

Others too feel that the Ten are ripe for an overhaul. George Carlin steps in to help out…

George Carlin on the Ten Commandments

In fact, you could probably do a better job yourself. Many have…

Frankly, I think we could all come up with a better Ten if we just voted our conscience.